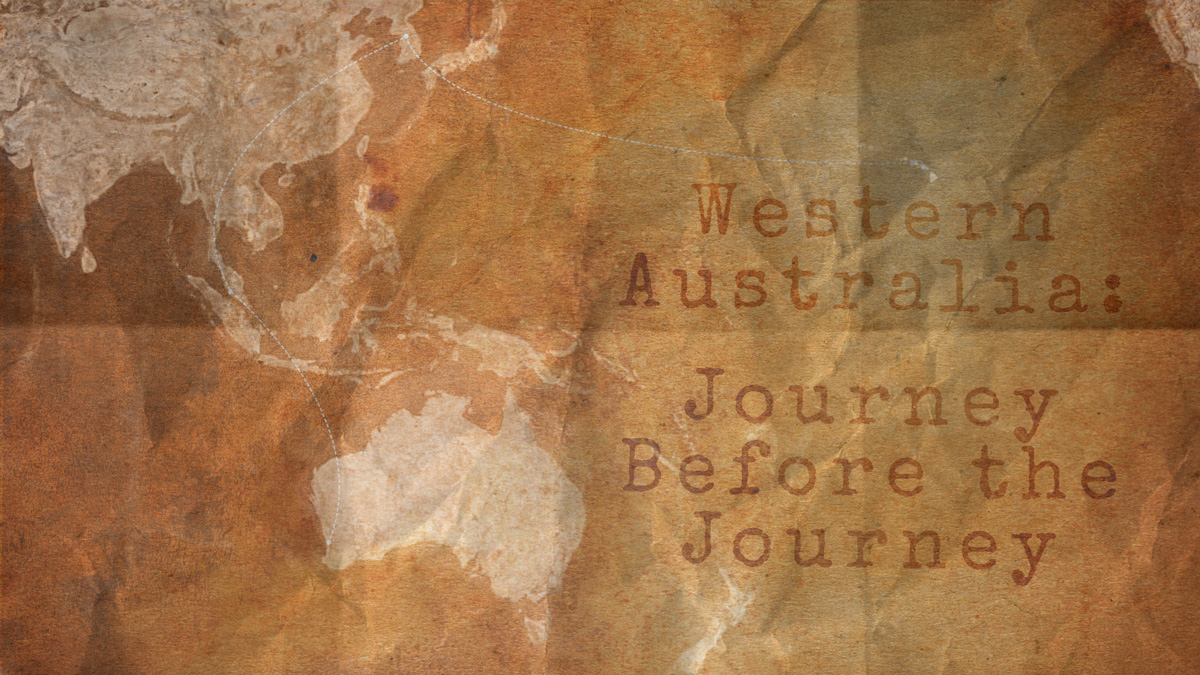 This is a list of what was on my plate one day ago:

This was yesterday on Maui–two days ago if you consider that I’ve just crossed the international date line over a seemingly endless Pacific. At that point it felt that I would either crash and burn or ascend with grace upon embarking on this newest adventure. As it turned out, I fell somewhere in the between. I’m dehydrated. Luckily I just downed a mini Jack Daniels and Coke. My stomach is gurgling. My checked bags… well, let’s just say even the attendant at the Scoot counter in Honolulu cringed at the price I had to pay for going over the limit in weight and baggage allotment. My carry-ons look like gypsies got a hold of them. Two hats dangle precariously off the side of my dirty backpack. There’s a pillow spilling out the top. A tattered, red PFD life jacket is awkwardly rigged on the outside (I had to take it out of my check luggage to minimize weight). At lease I’ll be ready for an unexpected water landing. At this point, I don’t know if I crashed with grace or burned in triumphant ascension! At least I have a whole row to myself.

Traveling can be a b*tch. At lease it has been so far on this itinerary. As I write this rant I’m 2 for 2 on delayed flights which had me questioning during the long waits in airport limbo whether or not I would successfully make my connecting flights. The ordeals made my armpits less than appealing and my fresh shirt less than fresh. We all know that once the pits are compromised whilst flying, there’s no going back.

It’s 2018 and airports generally have Wifi. With my long layover in Osaka, I should be able to tweak what’s left of the website projects. I was, however, hoping to start this trip with a squeaky clean slate with nothing but red deserts, azure water and bounding kangaroos in front of me. Soon.

You’ve probably figured it out. We’re headed to Western Australia. Ryan left from Colorado and I, from Maui. We’ll be meeting up in Perth on the 17th to spend a month along the coast chasing new salt water species we’ve yet to encounter on our past trips. Neither of us have ever been to Australia, let alone WA. I heard the small-town locals on that side of the country can be “rough around the edges”. No doubt we’ll have some difficulty at times understanding local dialects. But, I wouldn’t be telling the truth if I said I wasn’t sort of looking forward to an English speaking adventure for a change. It’ll be just one less thing to worry about. The country is bigger than I can even imagine. It’s wild and remote with long, dusty roads that seem to lack any semblance of curves for great distances. It’s, of course, filled with dangerous critters both above and below the water. Here’s Australia by the numbers for those that like that sort of thing:

1) it’s the world’s 6th largest country
2) it’s the world’s largest island at 2,969,976 square miles
3) it has the world’s largest monolith (Ayers Rock, or “Uluru)
4) it has the oldest known civilization (aborigines, 45-60 thousand years old)
5) it’s home to the world’s 10 most deadly snakes (yep, that’s right)
6) 5 of it’s creatures (the funnel web spider, box jellyfish, blue-ringed octopus, paralysis tick and stonefish) are the most deadly of their type in the world
7) the outback is one of the most vast and inhospitable environments in the world (widely held as second to Antarctica)

All that said, we’re just going for some fishin’ and some livin’. Speaking of the fishing, we’re bringing the big guns—9, 10, 11, and 12wt rods. With the Advanced Elements kayaks, we’ll be able to hit all types of water, depending of course on the wind. Tuna, sailfish and Giant Trevallies roam beyond the outer reef where we’ll be looking for surface feeding behaviors on bait balls of tiny prey. Closer to shore, we’ll site fish for queenfish, bonefish, permit, etc. The plan is to do some spearfishing as well. We’ll get into some scaly critters one way or another! Ryan went above and beyond for this trip. He set us up with top notch video cameras with underwater housings. We’re really hoping to expand our footage and capture Australia from a multitude of angles and perspectives.

Road tripping and fly fishing. Does it get much better?

Boomerangs, Crocodile Dundee, didgeridoos, Fosters, wallabies… the moment of truth is near. So close, yet so far.

Thanks to our sponsors Advanced Elements, Voltaic Systems, Australia 4WD Hire and Telluride Outside.

Look for more “real time” blog posts about this trip. And, don’t forget to glue your eyes to social media (as if I had to ask). We’ll be posting heavy on our Instagram page. And finally, look for film shorts on our YouTube page. Good on ya!